Before we get started check out this menu, I wasn’t happy with the photos I took of the menu so I had to take the menu off their Facebook instead so some of the prices may be out of date, but I’ve put the photos in so you know what’s on offer. 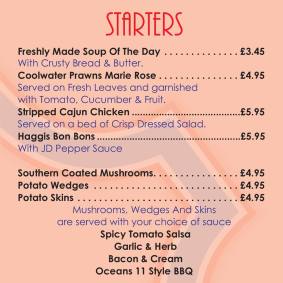 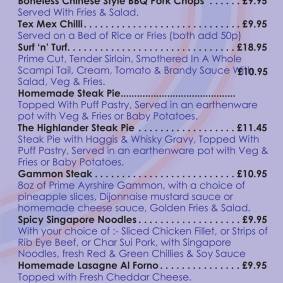 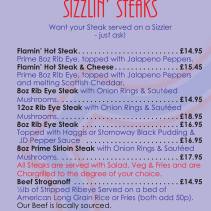 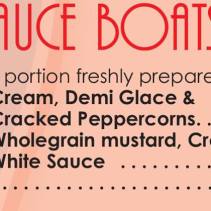 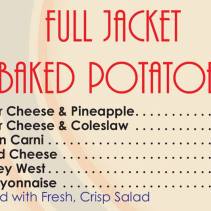 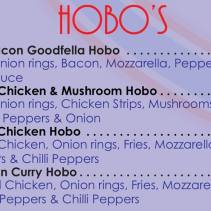 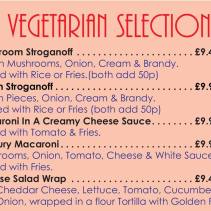 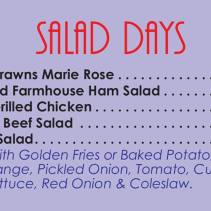 Starter –
Haggis Bon Bons with JD Pepper Sauce
Tom: The Bon Bons were crispy and tasty, and the sauce made what would have been a good starter into an amazing starter. This was actually my first time ordering the Bon Bons as well as when we go to Oceans we tend to just order a Hobo on it’s own because its more than big enough to fill me up, but I decided to push the boat out for the review and order something new, and I don’t regret it. I’ll definitely be ordering it again.

Southern Coated Mushrooms with Garlic and Herb Sauce
Tori: The coated mushrooms were a great mixture of tasty, crispy coating and fresh juicy mushrooms. The garlic and herb sauce perfectly complemented the earthy mushrooms and I’d have happily had a whole bowl with just a loaf of bread! 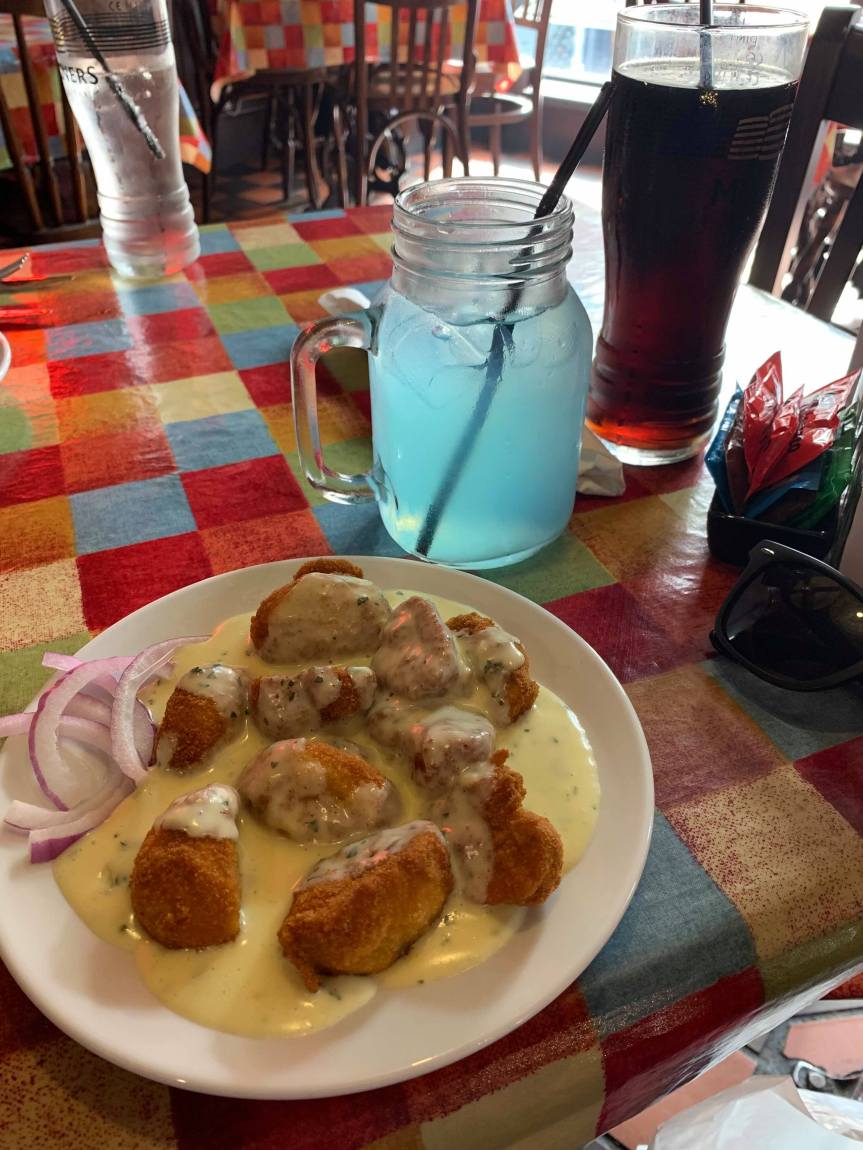 Main –
BBQ Bacon Goodfella Hobo
Tom: Since I’d never heard of this before I started eating here (although I understand it’s a popular dish in America) I’ll quickly tell you what’s in it. You can expect to find Fries, Onion Rings, Bacon, Mozzarella, Pepperoni and BBQ Sauce. Speaking of which, the BBQ sauce perfectly complemented the bacon and pepperoni which is saying a lot considering I’m not usually a huge fan of BBQ sauce. The chips and onion rings which make up the majority of the dish, add substance to the meal and make it a particularly filling main course. The cheese is perfectly melted and together with the meat and sauce create one sumptuous bite after another. 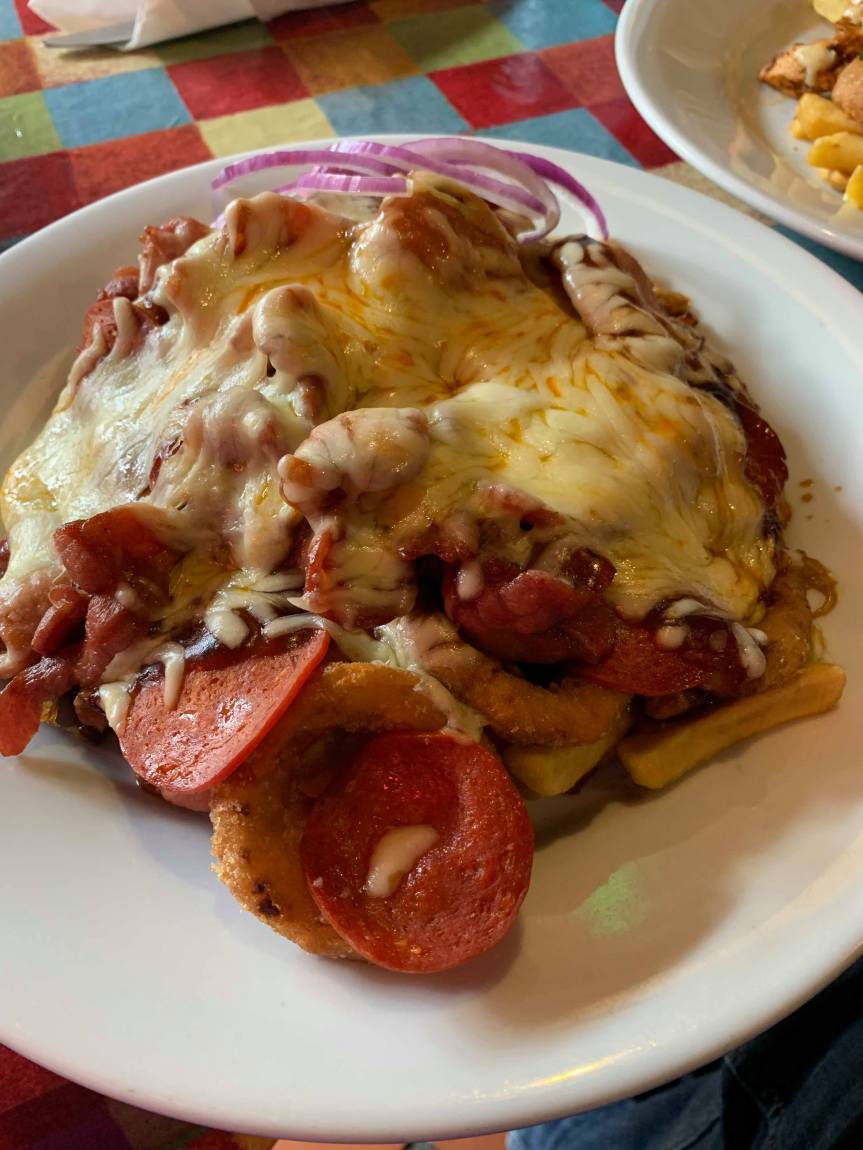 Cajun Chicken Hobo
Tori: In the Cajun chicken Hobo you will find: Cajun Chicken, Onion Rings, Fries, Mozzarella, Green Peppers and Chilli Peppers. I’ve had this before and as I don’t generally like chips, I tend to order this with slightly less chips and a side of steamed vegetables – that said, the cajun chicken hobo is Divine. The gooey, perfectly melted cheese, crispy onion rings and flavourful and spicy chicken perfectly compliment each other.

Drinks –
We aren’t big drinkers but much like our meal at Aces we decided to take advantage of the new cocktails being offered here at Oceans 11 and so we ordered one of their cocktail jars. 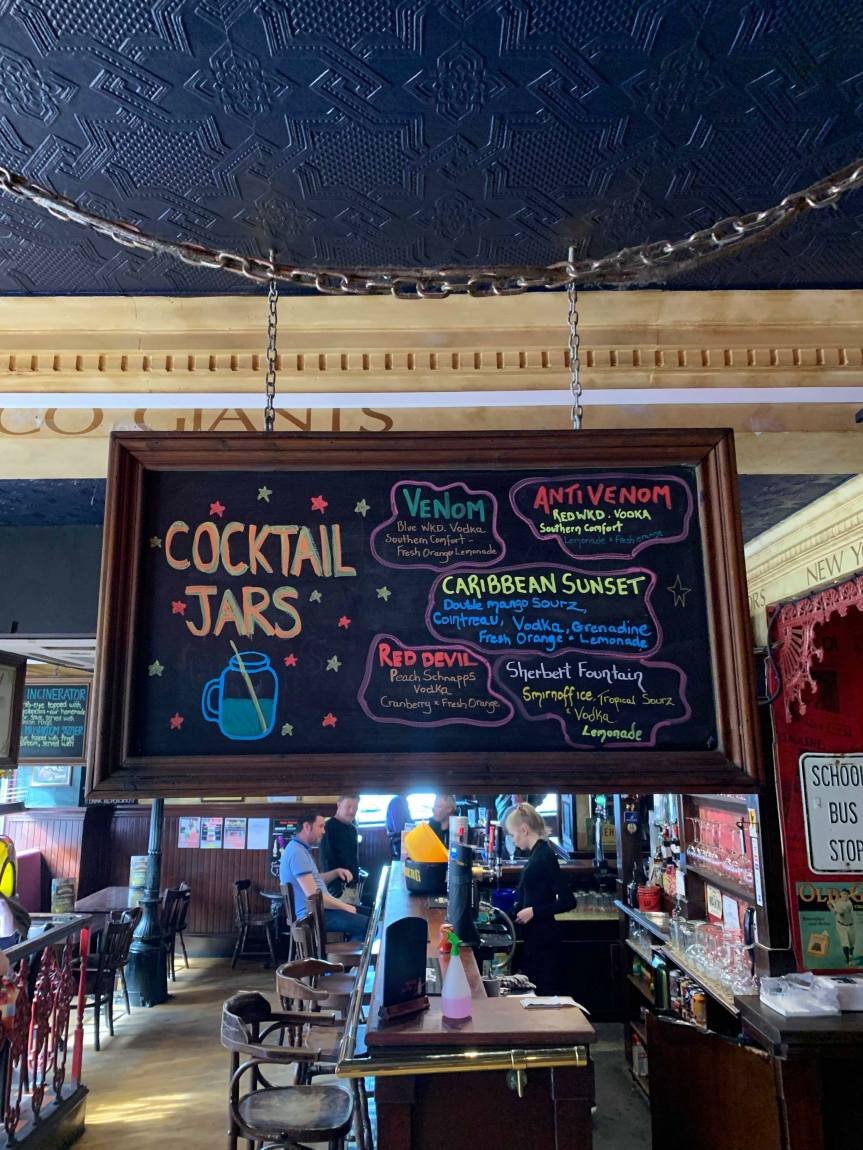 Anti Venom
Tom: This contains Red WKD, Vodka, Southern Comfort, Lemonade and Fresh Orange Juice. It’s a heavy drink, not strong, although the vodka and southern comfort are certainly present, instead what I mean is that it’s quite heavy on the palate. But for me at least that’s not a negative, it was quite tasty, and although I only ordered one before switching to soft drinks I could see myself ordering another in the future. 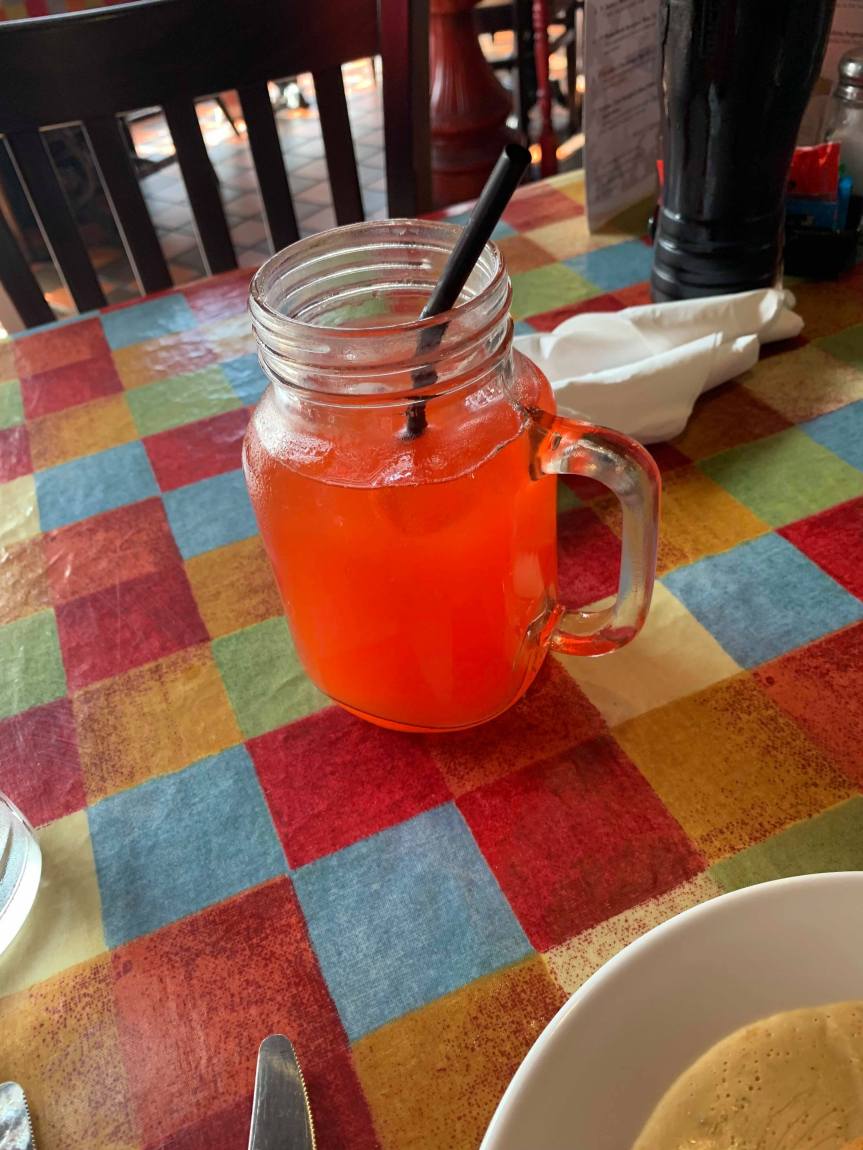 Staff/service –
We were served quickly, and had no problems. The staff were as usual polite and inviting.

Bonuses –
On top of great food, I think my favourite thing about Oceans 11 is the aesthetic that brings together all sorts of knick-knacks and trinkets into a fun and inviting space that really captures the spirit the middle America right here in Scotland. 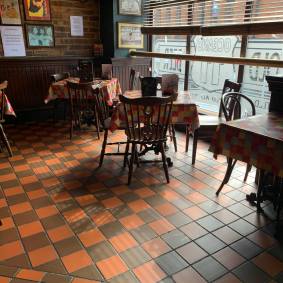 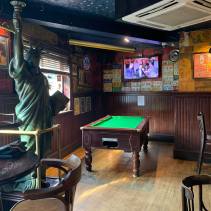 You can find Oceans 11 on Facebook and Instagram, so make sure and give them a follow. This review was written by Tom Neil and Tori Anderson so click on one of those links to check out more from those authors.